Sowing the seeds for new mates… 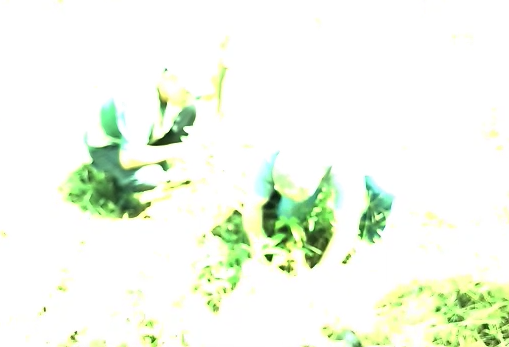 Nearly a decade after we first  drank what is today known as Meta Mate, two old friends have spent some days together drinking many mates and sewing the seeds in the forests for the tradition to continue.   Little did we know back then that ‘Mate do Alemao’ would make it’s way back with us to Germany as Meta Mate, to introduce the rest of the world to the Gift from the Guarani, that was being popularized in another form in Berlin. In 2014 thanks to the support of German mate drink manufacturers,  we were able to kick start a pilot project for mate reforestation and legalisation of artisanal production. This small contribution has aided us to continue our mate grassroots work in Brasil.

Creluz’s contribution in caring for our mate saplings is to be thanked. Mate saplings which we planted earlier this year in the forests The Creluz Greenhouses where the saplings were grown

It was a birthday to remember for Meta Mate’s pilot Fabricio who spent this past Saturday 12.12 planting mate saplings in the forests with daughter Raven and childhood friend Ricardo His dedication and motivation are the drive behind Meta Mate and have enabled us to accomplish what we have until now.